George Orwell: Spring is here, and they can’t stop you enjoying it. 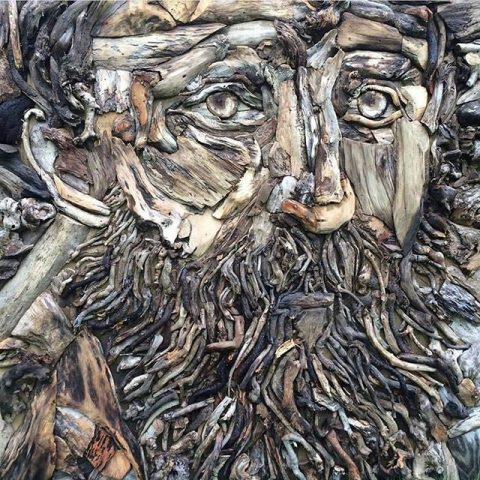 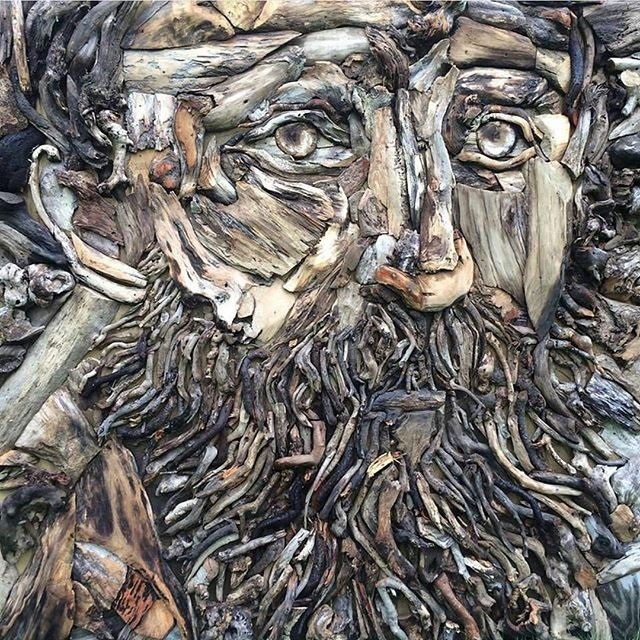 HENRY DAVID THOREAU was born 199 years ago, on 12th July 1817.  An extraordinary person and writer, he is often credited with anticipating modern ecology and environmentalism. His particular fascination with trees should also justifiably label him as one of the forefathers of modern arboriculture.

The definition of arboriculture is the science and art of tree care, and few individuals embodied these qualities more than Thoreau. Trees were crucial to his writing, poetry, philosophy and spirituality; however, he also studied them scientifically, mostly via close observation, and describing them in exquisite detail.

Thoreau is well known for rejecting the town for the woods, writing: “I turned my face more exclusively than ever to the woods, where I was better known” and he would sometimes refuse to make an engagement with a friend on the ground that he had “an appointment with a tree”. However, with his famous insight he also foresaw the value of trees to urban dwellers, writing:
“A town is saved, not more by the righteous men in it, than by the woods and swamps that surround it.”
His passion for arboriculture – or studying individual trees – is nicely illustrated in a story of when, one afternoon, Thoreau and two friends were taking a quiet rowing trip on the Concord River. As they rowed, they approached a fine old oak on the river bank, Thoreau ceased rowing, stood up suddenly in the tiny skiff, looked upon the huge tree with something akin to adoration and said, as one inspired:
“Why, there is enough in that tree alone to keep one man happily busy all his life!”
With fervor, he went on to tell of the rich rewards that would be awaiting whoever would take the oak tree for his lifework:
“The whole story of creation and all of natural history is in that one tree! Why does anyone want to take long journeys to study anything? It’s all here.” 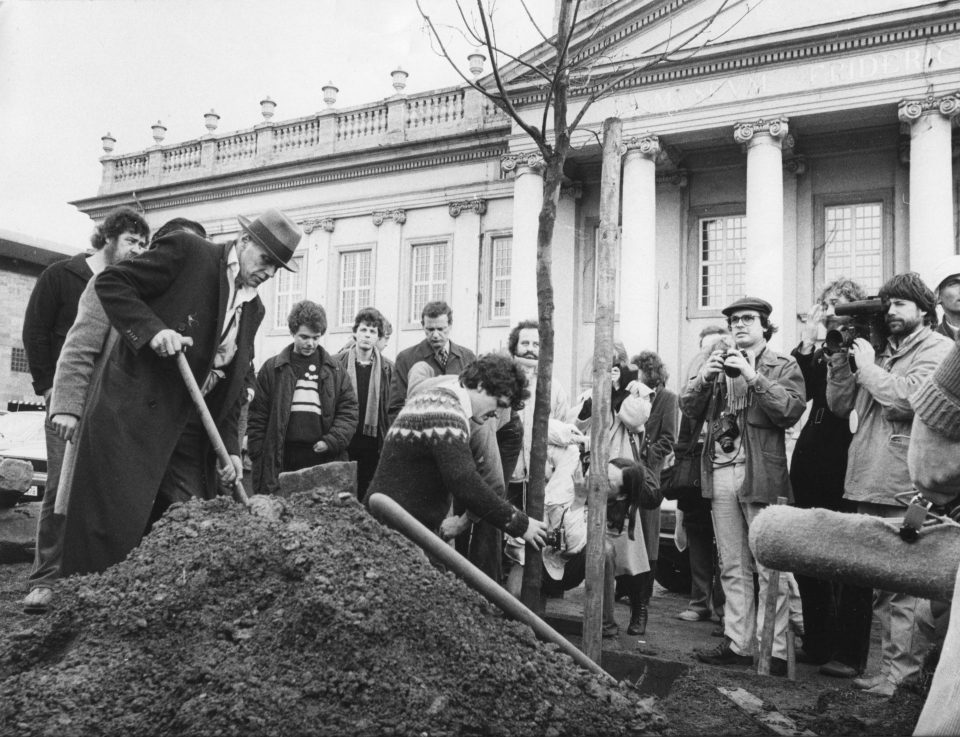 Joseph Beuys: The Art of Arboriculture 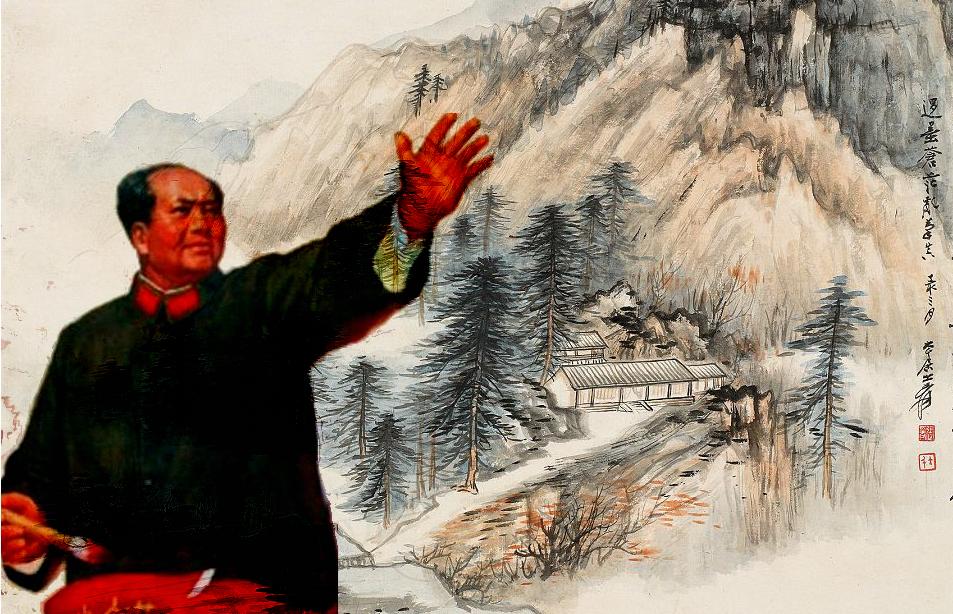 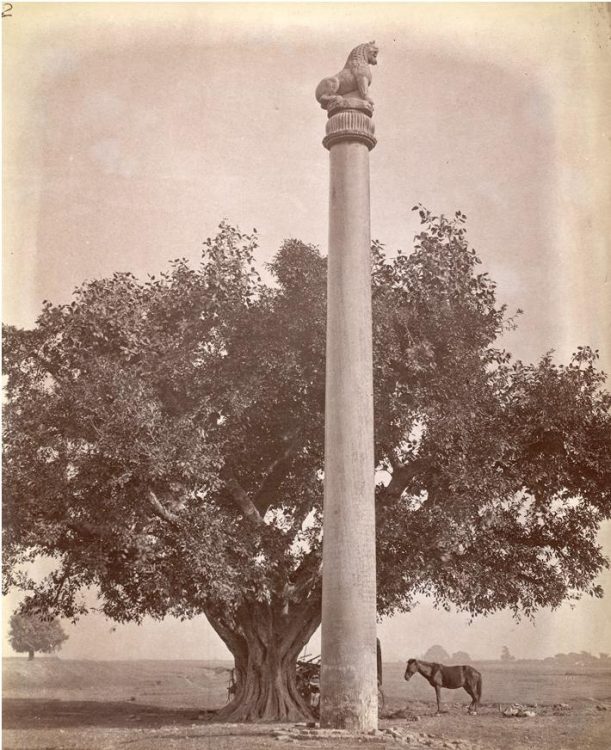