The Major Oak of Sherwood Forest 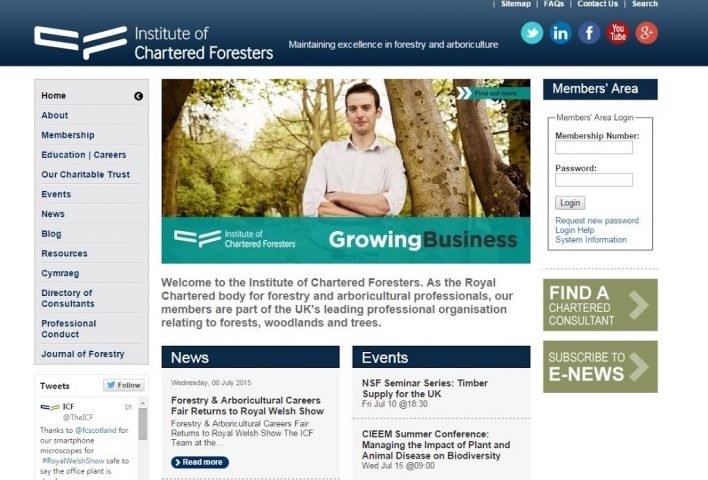 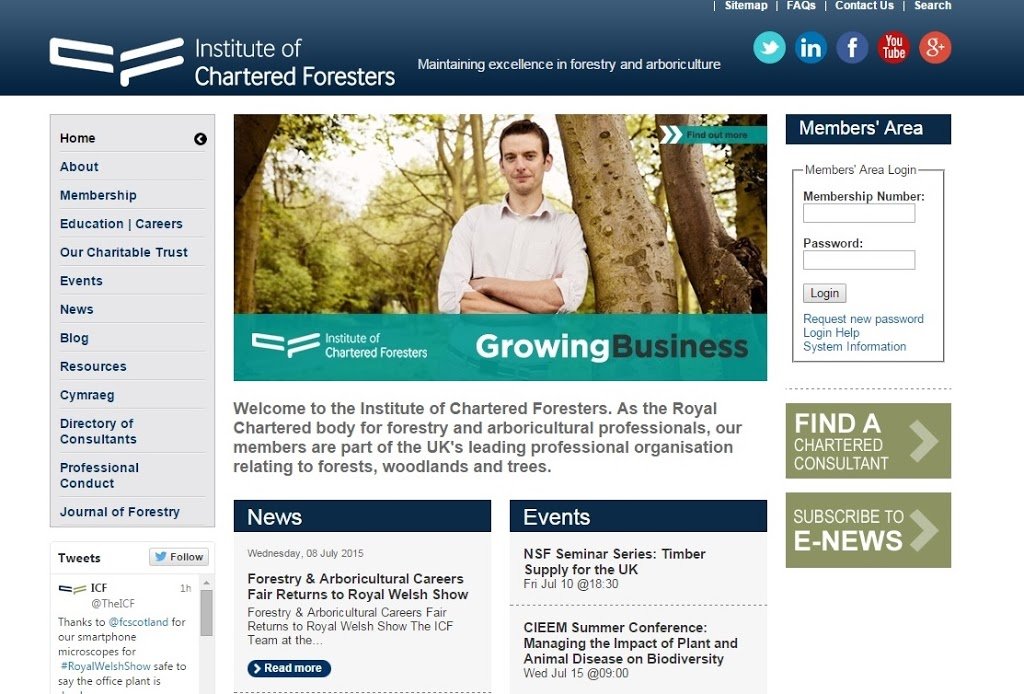 The Institute of Chartered Foresters (ICF) is the Royal Chartered body for forestry and arboricultural professionals. They are the UK’s leading professional organisation relating to forests, woodlands and trees, and are the only body to award Chartered Arboriculturist status.

This year saw the ICF reaching its highest ever membership. It hoped to build on this by attracting more people into professional Forestry and Arboriculture, from school-leavers to experienced workers.

Ask an average member of the public to describe a Forester or Arboriculturist. Most would describe a bearded axe-man or a burley bloke swinging from a tree with a chainsaw. The ICF campaign aimed to show there is a lot more than this involved in the technical and varied profession of Forestry and Arboriculture.

The campaign aimed to show the wide diversity of career paths related to trees and to focus on the benefits of membership. It used a number of case studies, each with a key message about the members connections with ICF. These are: Growing Talent, Growing Careers, Growing Credibility, Growing Influence and Growing Business.

The ICF contacted me earlier this year, to see if I would be interested to apply to have the chance to be involved in the new ‘Grow’ campaign. I was lucky, and was chosen to take part.  I described my case study with AWA Tree Consultants, which was then used as the ‘Growing Business’ key message.

The Grow campaign is now well under way. I hope my case study will encourage any aspiring arboriculturists to join the ICF. For existing members, I would say, don’t be shy about getting involved in similar future campaigns. I’ve had good feedback from the case study and think it’s been a valuable experience. Although, it still feels a bit weird to see my mug-shot splashed over banners, social media and leaflets!

Check out all the ICF case studies here. 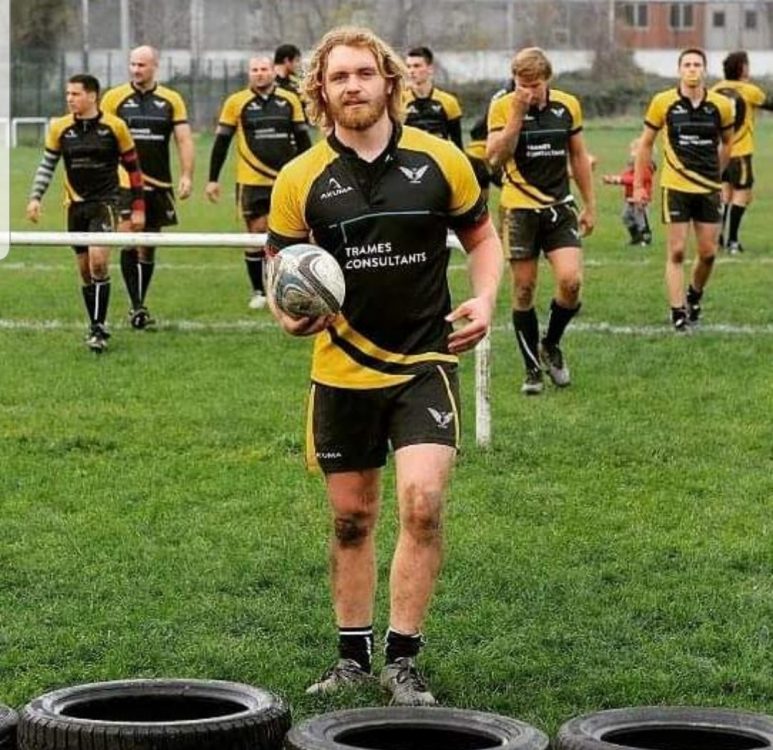