Trees in the Planning Process

The State of Trees in Sheffield 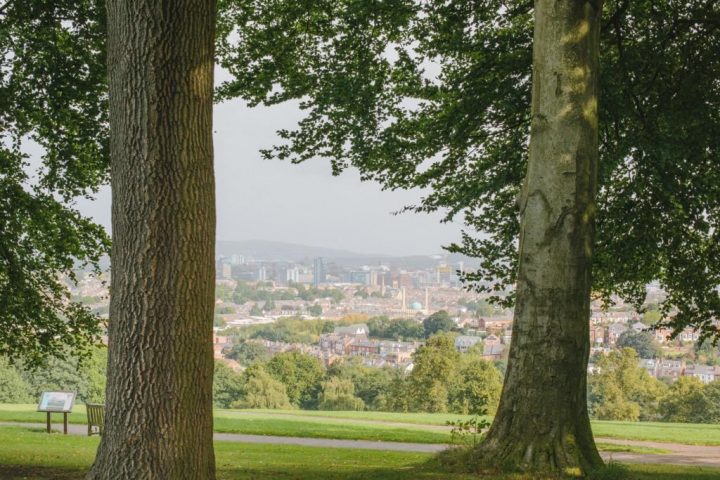 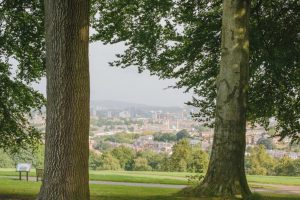 Sheffield has a lot of trees. This fact makes Sheffield a great place to live and work. AWA Tree Consultants are based in the heart of Sheffield and all our arboriculturists live in or near the city. Sheffield’s various trees collectively form our urban forest. Components of the urban forest range from isolated individual trees, lines of trees alongside roads and wider groups of amenity trees’ in parks, to urban woodlands. The trees in Sheffield’s urban forest are owned and managed by a wide array of individuals and institutions.

The recent management of Sheffield’s street trees as part of the Streets Ahead programme has seen more media coverage on Sheffield than any other issue in recent time. A quick Google search for the term ‘Sheffield Trees’ brings up over 1.5 million results, the majority and most prominent of which are along the lines of ‘Sheffield’s tree massacre’, ‘City at war over trees’ ‘Sheffield’s Secret Shame’ ‘The battle to save Sheffield’s trees’ ‘Sheffield Council’s secret plan to cut down its trees’ and ‘Tales from an English Tree War’.

Glancing through these headlines it would be perfectly reasonable for any non-local to surmise that it is indeed grim-up-north. For many, the image of Sheffield as a barren wasteland of industrial decline and civil unrest will sit nicely alongside existing stereotypical images of abandoned steel works, dole queues, whippets and flat caps.

Street trees, defined as trees growing along public streets and managed by the city council, account for a relatively small, but prominent, fraction of Sheffield’s entire urban forest. While the management of Sheffield’s street trees is rightly a contentious issue. There’s a danger the constant focus on this element of the urban forest has led to a loss of balance. As such, it was refreshing to see a recent report that provides some greater context and balance than the narrow focus on street trees and the associated media attention.

The Sheffield State of Nature 2018 report brings together data on local species and habitats. The report summarises findings from local reports, and highlights case studies on species, habitats, local groups and conservation action. The report aims to drive positive conservation efforts throughout Sheffield.

The report showcases the wide variety of habitats that Sheffield boasts, from moorlands and uplands in the west, through to grasslands and farmlands, rivers and reservoirs in the district’s centre, to a wooded and green urban landscape in the east. As well as showcasing the city’s impressive array of natural habitats, the report highlights a pressing need to do more to protect local wildlife whilst recommending ways to achieve this.

Key points from the report in relation to Sheffield’s trees include:

Regarding street trees the report recommends, through open partnership, a long-term citywide strategic plan that considers how Sheffield’s urban street trees can be valued and managed appropriately.

While the recent media attention on the city could leave the impression of a barren city, the report shows Sheffield has a rich tree resource that rivals most other cities. It’s a shame this report did not receive more media attention. A key finding of the report is that there are many dedicated individuals, groups and organisations that work tirelessly to record, monitor and protect Sheffield’s habitats and species. Their contributions to wildlife conservation are reflected both in the knowledge we have of Sheffield’s wealth of wildlife and in the recovery of species and habitats.