Welcoming the Introduction of Operation Arborcide! 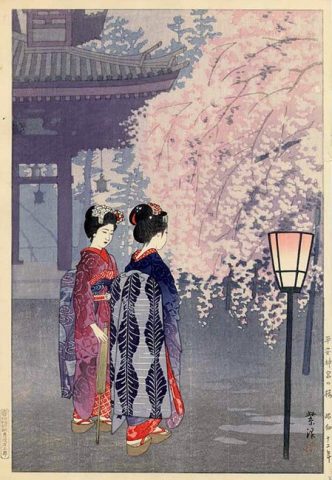 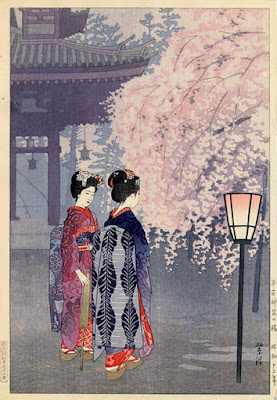 Shinrin-yoku the Art or Science of Forest Healing.

A new phrase recently entered the lexicon of forestry and trees – Shinrin-yoku. It’s a Japanese term that roughly translates in English as “Forest Bathing”, or visiting a forest for relaxation and recreation. I first heard it around five years ago, at a forestry conference, and judging by the number of raised eyebrows, this was the first time many other tree professionals in the room had heard the term too.

While Shinrin-yoku may sound ancient and conjure up romantic images of old Zen monks on misty pine mountains, in fact, it’s a fairly recent invention. In 1982 the Japanese Forestry Agency were looking at ways to engage the urban population with local woodlands and undertook a marketing campaign, creating the term to suggest visits to woodlands as a healthy lifestyle choice. As a piece of marketing it worked very well, and increased visitor numbers to local Japanese woodlands. It now seems to have captured the imagination of many in the West. A quick Google search reveals about 13 million English language results for the term, which shows how successfully the concept of Forest Bathing has struck a cord, with some suggesting it will soon be ‘bigger than yoga‘.

However, since the initial Japanese campaign, promoting visits to woodlands as a healthy lifestyle choice, Shinrin-yoku now appears to have moved more into the realm of complementary medicine. Delve into the numerous websites associated with the term and you will soon be wading through a mire of new age gobbledygook,  with promises that Forest Bathing will cure ailments, ranging from relatively harmless  “stress relief”, to less wholesome suggestions of how the practice will “beat cancer“.

Some of the more outlandish claims for the health benefits of Shinrin-yoku are linked to people breathing in “essential oils” derived from trees (known as phytoncides), in what seems to be a type of “arbor-aromatherapy”. The idea that the smell of the forest might improve health is appealing, and there is some admirable and exciting research taking place in Japan; however, determining a correlation between the mixture of phytoncides in forest air and physiological changes in humans still requires a lot more rigorous study. (In general, numerous reviews conclude that the evidence for aromatherapy as an effective therapy for any condition is not convincing.)  The smell of the woodland undoubtedly plays a part in the overall sensory composition when people spend time in the woods, but to claim that its all down to smelling medical/magical essential oils, reduces the complexity of the woodland experience.

There is a wide range of scientific evidence showing time spent near trees and in woods can bring human health benefits, especially in regard to reducing blood pressure, stress, fatigue, depression and anxiety. However, we still don’t really know why trees make us feel good. From inhaling phytoncides, to hard-wired adaptive brain responses, or ‘biophilia’, theories as to why woods and trees seemingly bring about these health benefits are still (educated and logical) guesses.