The trees are coming into leaf

Nemophilist: One who is fond of the forest; a haunter of the woods. 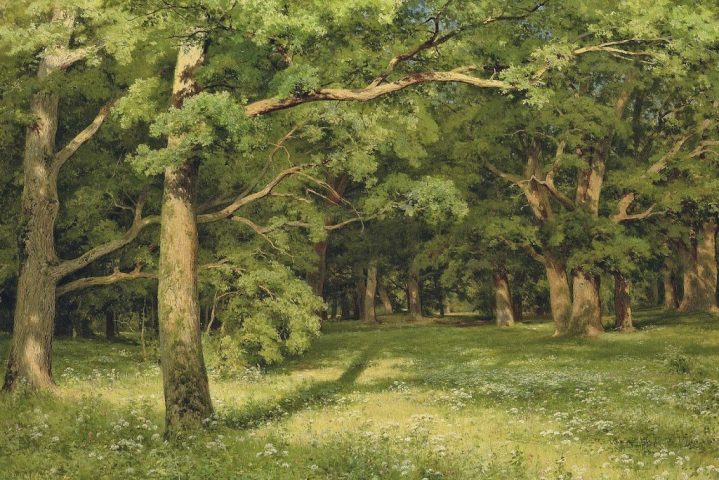 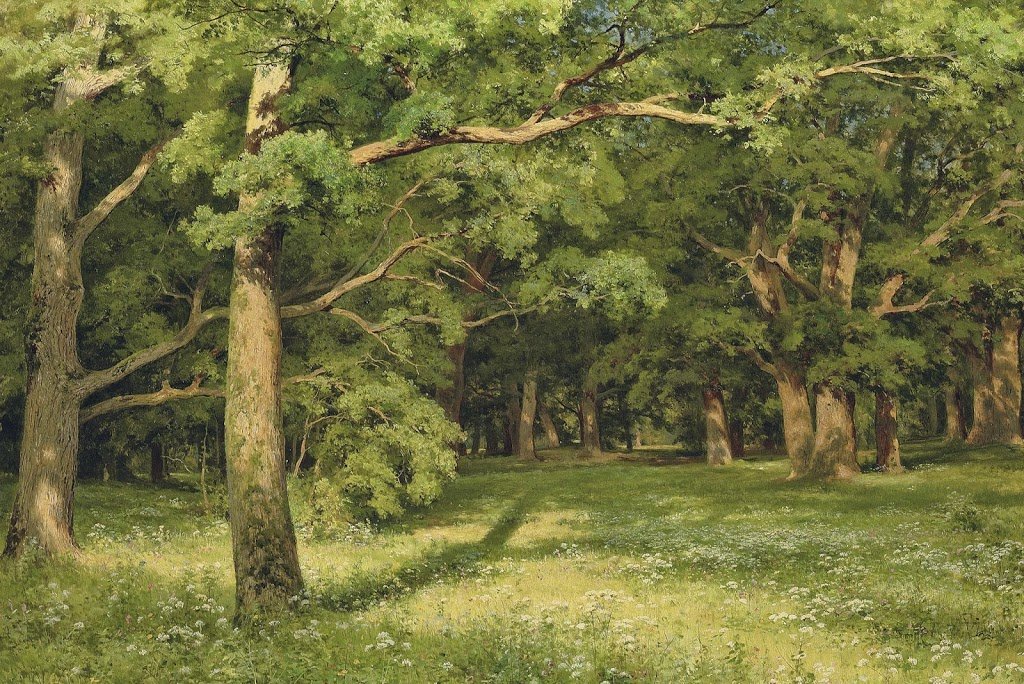 Nemophilist: A Haunter of The Woods.

Nemophilist (pronounced  ne-‘mo-fe-list),  is an obscure word that hasn’t really been used for over 100 years. It means someone with a love or fondness for forests, woods, or woodland scenery, or someone who often visits them – a ‘haunter’ of woods. The word derives from the Greek ‘nemos,’ grove, and ‘philos,’ affection. The use of the word appears to distinguish it from the more formal pursuit of ‘forestry’, ‘arboriculture’ or ‘botany’ – suggesting a more artistic appreciation of trees, or the simple delight provided by woodlands. As tree consultants who spend more than our fair share of time ‘haunting’ woods undertaking tree surveys for planning, we think it’s a word that surely deserves a comeback!

The first known use was in 1838, yet the word seems to have been championed by the writers and poets of The Atlantic Monthly, an American literary magazine, founded in 1857 in Boston, Massachusetts.

You can spend days and not exhaust the study which one little triangular bit of overgrown pasture affords, — spend them, not as a naturalist in close, patient study, because to such a one a square yard of moss is as exhaustless as the forests of Guiana to a Waterton, but as a nemophilist, taking simple delight in mere observation and individual discovery. The Atlantic Monthly, 1860.

To many persons Spring means ‘ethereal mildness,’ and to such her coming is indeed slow in our land, but the nemophilist who has listened through all the lengthening days of later winter for sound of earliest bird, is off to the woods before the snow has left the hollows. The Swiss Cross, 1923.

It – the train – had on board, among other things, an observing observer, and as we sped up the chromoesque Valley of Mill Creek, the said observer was charmed by the gorgeous nemoral panorama, for he was an enthusiastic nemophilist. The Disciple, 1886

And first, being a true nemophilist, I protest against botany…The botanist is not a discoverer; he is only a pedant. He finds out nothing about the plant…To study the plant, to see how it gets its living, why it will grow on one side of a brook in profusion, and yet refuse to seek the other bank, is not his care. It is simply to see whether he can abuse its honest English or New-English simplicity by calling it by one set or another of barbarous Latin and Greek titles. Pray, my good Sir, does a man go to see the elephant only to call him a pachydermatous quadruped? The Atlantic, 1860.

But for the poor, benighted, heathen sinner, desiring enjoyment that shall be honest, cheap, satisfying, and attainable, I say, in the full faith of the creed of Nemophily, – Get into the woods! No matter what you expect to find there, – go and see what you can find. The Atlantic, 1860.

Read more on the simple delight provided by woodlands. 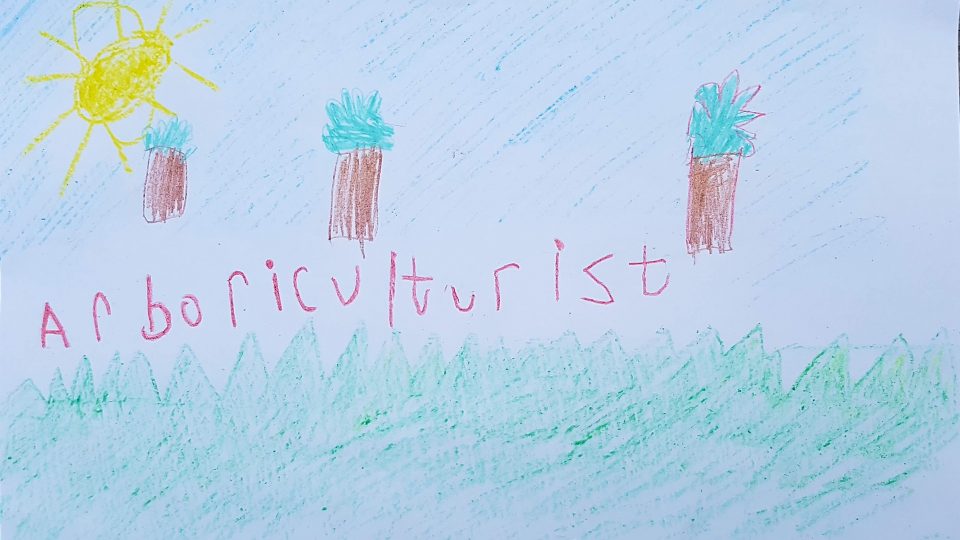