Big Brother is watching your trees

Do Tree Preservation Orders work, or is there a better way? 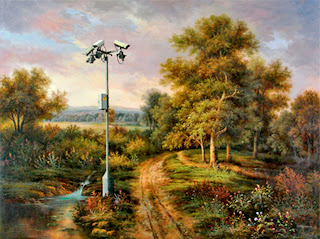 New Tree Preservation Order Regulations (TPO Regulations 2012) came into force in England on the 6th April 2012. England. There is a memo to go with the Regs that sets out clearly what all the changes are.

Few tree professionals will deny that, on a local development-site level, Tree Preservation Orders can work and have often proved absolutely essential in protecting significant trees from a ruthless developer. It is less clear if, when assessing the wider level of the urban forest, TPOs make a positive difference; could they in fact be counter productive and be harming our urban forest?

Over the last few decades there has been a real public awakening to the wide reaching value of urban trees. Likewise tree professionals have realised the profound influence public perception towards urban trees has. Urban forests are more dependent than ever on the goodwill of their citizens.

There is a danger that the recently kindled public support could be doused by tree preservation legal procedures that are perceived of as unreasonable ‘top-down’ laws. Most tree consultants will have examples of TPOs that have been administered to protect wholly unremarkable and unworthy trees, perhaps because it’s seen as an easy way for a development proposal to be rejected by a Local Authority. Yet this kind of behaviour will undoubtedly be an incentive for less scrupulous developers to clear fell all the trees on a site before they begin planning proposals.

In my work as an arboricultural consultant I’ve noticed increasingly antagonistic public attitudes towards tree protection legislation. It should not be forgot how heavily TPOs impose on an individual’s liberty, to do as they see fit with their land; with failure to comply resulting in a potential criminal record and serious financial penalties.

If the TPO penalties are the stick, then what about the carrot?

There are better opportunities to protect trees, by using what Christopher Neilan has described as soft power ie encouragement and persuasion; by allowing communities ways to express their common understanding of the beneficial effects of trees in their lives, rather than through a fear of penalties for breaches of the law.

In my neck of the woods, in south Yorkshire, there are some similar examples of this approach, particularly with the south Yorkshire forest partnership and the work with Sheffield council’s trees and woodland team with their community foresters, who work to attract and co-opt as a means of persuasion.

Soft power is often contrasted with hard power and it wouldn’t be too much of a leap to consider the difference in the terms embodied in the roles of the community forester verses the planning officer for trees. The perception of the local authority tree officer as someone for tree owners to fear can’t be helpful and could lead to the perception that urban trees are a costly liability. There should not be such a difference between the role of a community forester and a tree officer in planning, both should engage with the public to manage and protect trees with the support of local populations.

Likewise, TPOs should be used appropriately, using the new guidelines as they surely intended, to protect trees with significant amenity value. Not as a backhand way to stop a development.

The best way to ensure sustainable urban tree protection is for tree professionals to assist in maintaining the goodwill residents have to the urban forest, so they value and appreciate their trees and want to continue to plant them and watch them flourish. 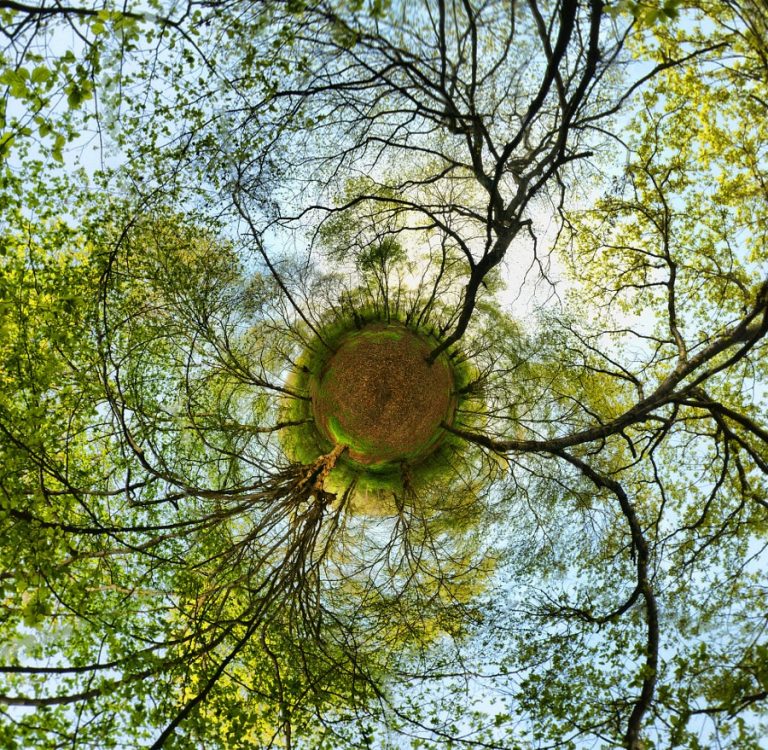